Music gives a soul to the universe, wings to the mind, flight to the imagination, and life to everything.

It is commonly known that your sense of smell is one of the most powerful when it comes to evoking memory. While I am not challenging this notion (any whiff of aspen or pine trees sends me right back to my summer camp in Colorado), I believe that music can be just as powerful of a memory bank.

I’ve realized that over the years, I have collected a few “musical milestones” — a song that instantly transports you back to a point in your life, carries you away into nostalgia and recollection. A song can sometimes define certain turning points better than any other media — it captures emotion through chords and lyric and preserves it.

Here are some of the songs that make up my most notable “musical milestones” and the memories to which they are tied:

In just two days, I will be celebrating the one year anniversary of See. Like. Blog. In some ways, I cannot believe it has already been a year — time has flown thanks to a generous series of adventures, of which I could have never imagined when I started writing last August. I am different from where I began and this post is particularly significant because it gives me a chance to reflect on the big changes that have occurred thus far. These definitive shifts have been happy, sad, scary, exciting, joyful, awe-inspiring and, combined, have shaped me into the person writing all of these thoughts tonight. I hope you, my readers (and listeners), have enjoyed my musical milestones, as I hold these songs closest to my heart.

More adventures and celebration to come.

Come On, Get Happy

I knew today was going to be a challenge. The feeling crept up on me some time around 1 AM, as I worked to finish a design project, zapped of all energy and inspiration. I woke up this morning and not much had changed — I was run down and because of this, everything felt slightly off center. I am usually pretty good at remaining positive; on the day-to-day I like to think that I know how to keep myself happy and forward thinking. Days like this are challenging because they require a bit of extra effort. You are faced with a choice: you can surrender to your shitty day and crawl back under the covers or you can make the definitive decision to snap out of the blue, look up at the sun and remember that it’s a great day to be alive. I chose the latter (because let’s be honest, life’s too damn short) and here are the things I did today to get happy:

Baked a large plate of chocolate chip cookies for my internship potluck: 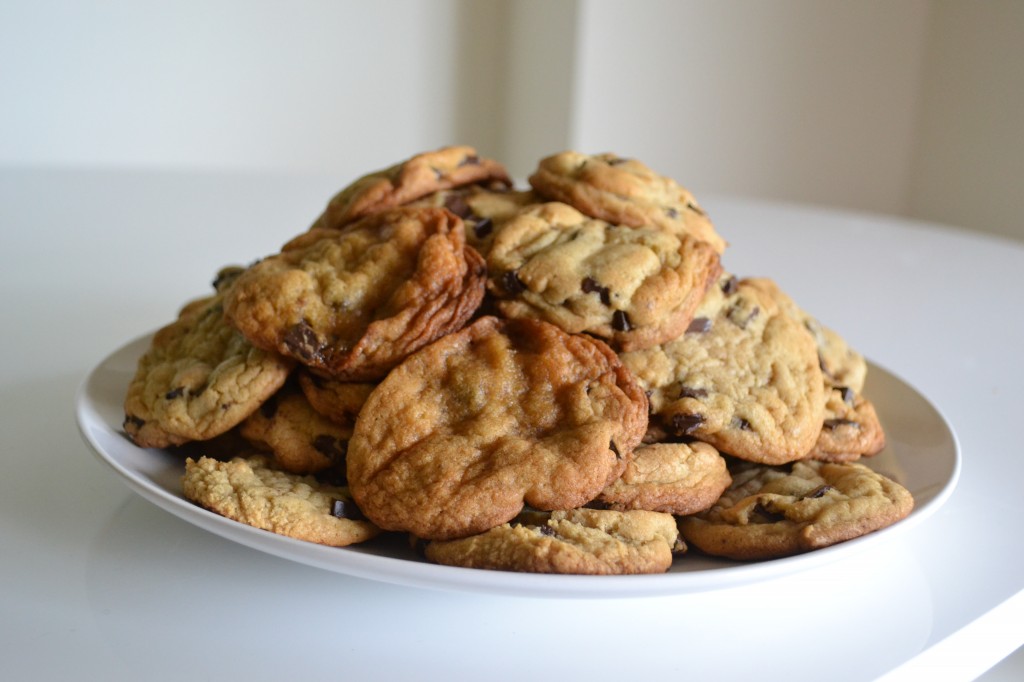 Listened to these songs on repeat:

Went for a run:

And finally, wrote about everything on this here blog. It’s amazing how taking an hour a day to just sit and share my ideas has truly helped my frame of mind over the past couple of months. I can easily say this has been my toughest semester, both academically and otherwise, and I don’t think I’d be so grounded if I didn’t have this daily outlet to look forward to. I am really lucky and grateful for all of the support I have received from my friends, family and the readers I have yet to meet. My journey with SLB thus far has been so insightful and I can’t wait to keep growing with it.

In the spirit of throwback Thursday, I want to end this post with a few old photos that never fail to make me smile. 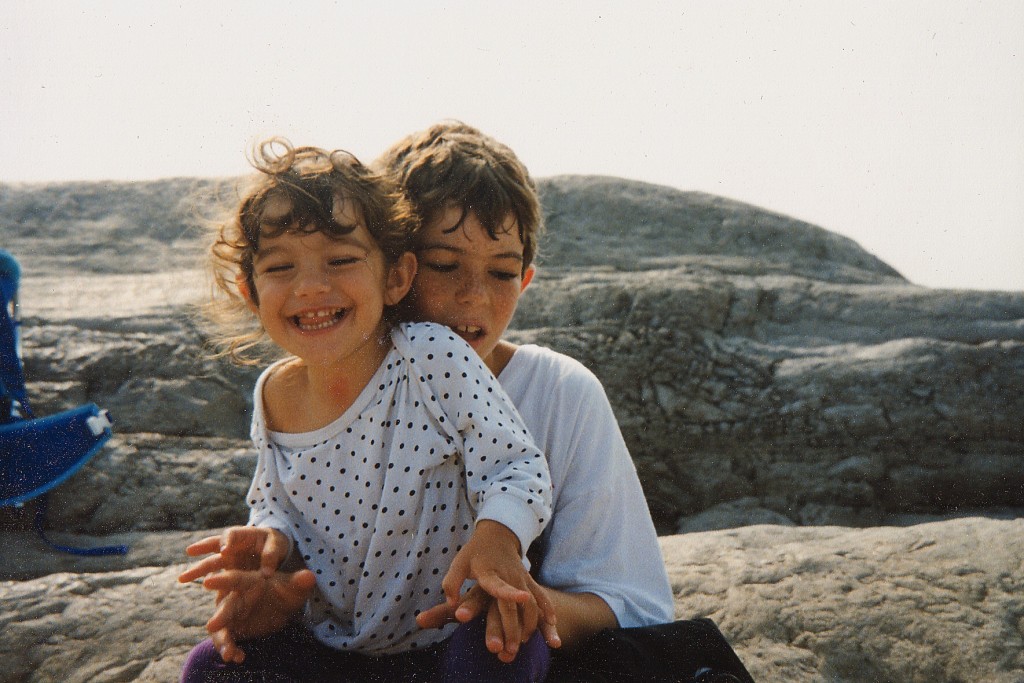 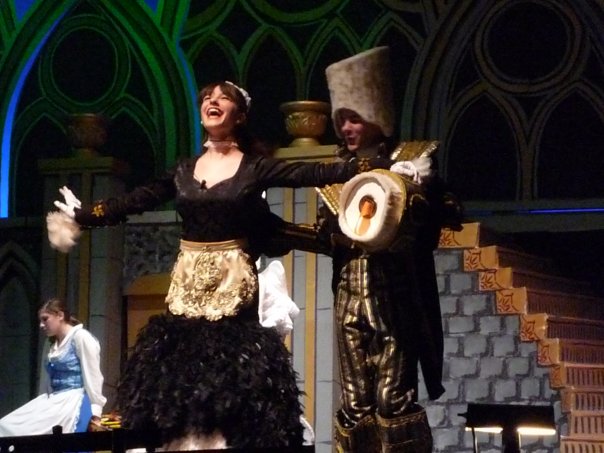 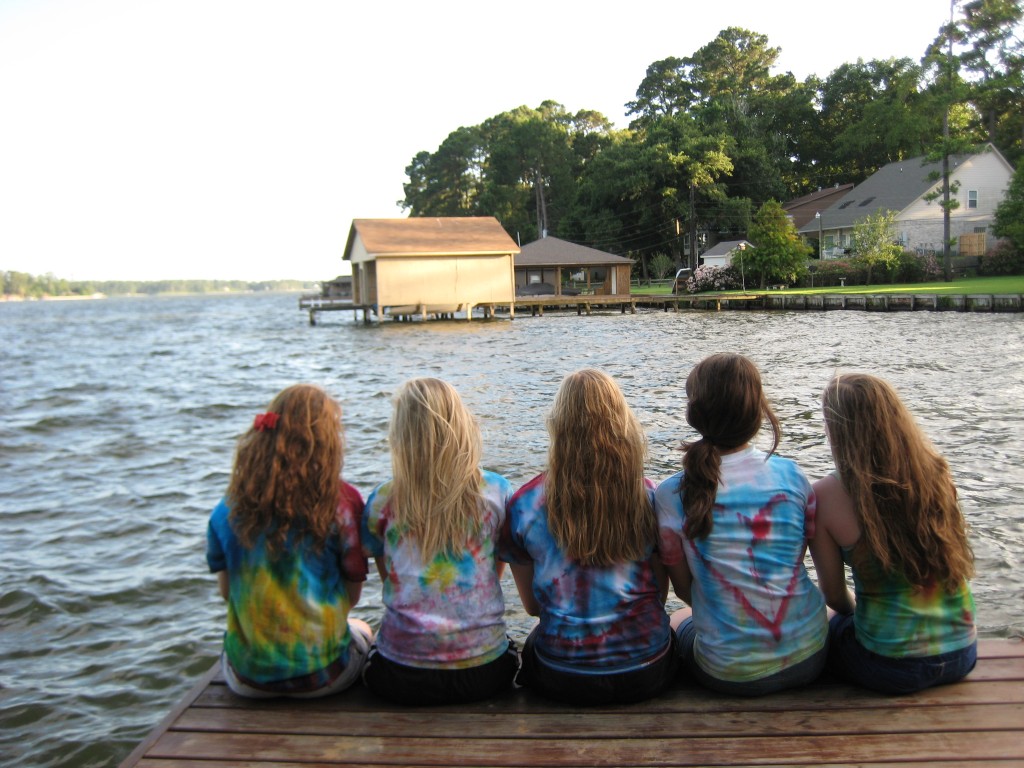 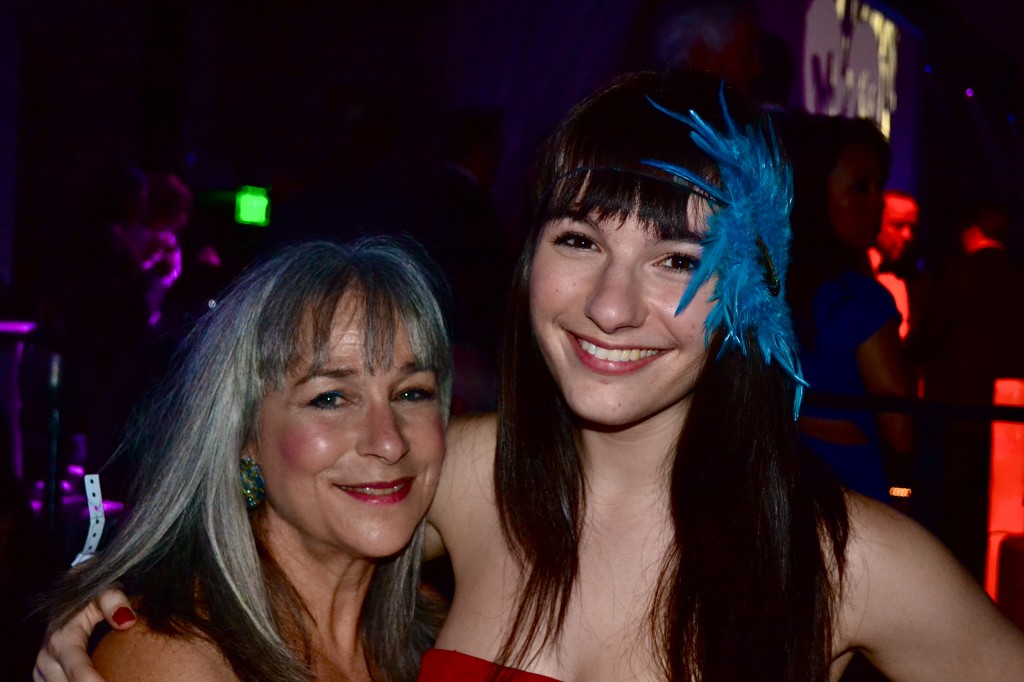 More lessons to learn, more adventures to come, more beautiful things to see and do along the way.